8 Things You Should Know When Hiring a Cleaning Professional: Download our guide here!

Home Blog News What you need to know about the radiation leaking from Japan and the effects it can have.

What you need to know about the radiation leaking from Japan and the effects it can have.

What you need to know about the radiation leaking from Japan and the effects it can have. 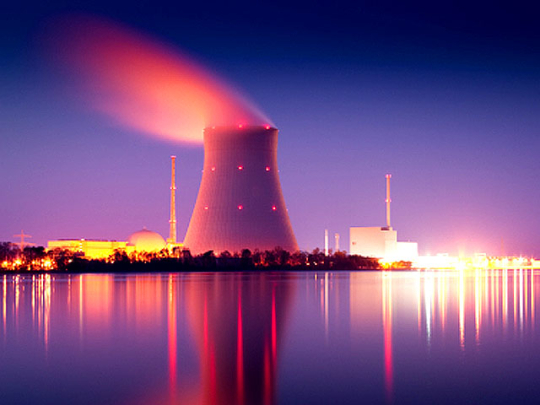 In the wake of the tsunami and 9.0 magnitude earthquake, the fourth largest earthquake in the world since 1990 and the largest ever recorded in Japan, thousands are left dead, over 500,000 are recovering and people all around the world are fearing the release of radiation from four nuclear reactors in Japan.

Those who reside in the 19-mile radius around the leaking plants at Fukushima have been advised to wear masks and stay indoors; however it has been reported that the slightly elevated radiation levels are too small to threaten the community. About 100 times the normal levels of radiation were detected;however, this is still far from being fatal and would only pose a threat after a long period of exposure.

The two main threats of radiation exposure are the release of reactive iodine that can cause thyroid cancer and the release of cesium that is absorbed by the environment and human bodies, staying in organs and tissue. Cesium would be more of a threat on a broader scale because it can travel further being carried by rain and wind and accumulating in vegetation.

Two major groups are most at risk of radiation sickness: the cleanup workers at the nuclear reactor plants and the general Japanese population. Those under 18 are at a higher risk because their body cells
divide more actively.

Thankfully, there is little need to panic thus far. Only a small amount of cesium has been released because the reactors at Fukushima have containment vessels to minimize this dangerous type of radioactive material. Experts have said that for now, America is in the clear. If the states were to be affected, radiation could be detected in California but it’s certain that it would not be dangerous.

At this moment, there is little cause for concern of radiation exposure in America. If a change in this state occurs, it is important to be informed of the serious symptoms linked to radiation sickness. Nausea and vomiting are the earliest symptoms; these symptoms worsen with higher exposure of radiation. Radiation depletes blood platelets, so any spontaneous bleeding is a major concern. Skin that has been
exposed to radiation often has the appearance of a sunburn which may blister or develop open sores. Radiation damages hair follicles and those who received a big dose of radiation lose their hair two to three weeks later. The risks of bacterial, viral and fungal infections become heightened due to the reduction of white cells in the body as a result of radiation symptoms. Hair loss, severe fatigue, fainting,
and mouth ulcers are also serious signs of poisoning.